Digital solutions have given healthcare new opportunities to become both more efficient and safer for patients.

In the Värmland Region, digitalisation was seen as an opportunity to create a new, uniform way of working and they were the first in Sweden to implement the Cambio COSMIC Nova mobile journal system in the entire region. When staff can now easily keep digital notes on the go and share information with colleagues and patients, not only is time saved – the solution has also created greater collaboration.

Healthcare’s working methods have long been characterised by a large part of manual work, which includes handwritten medical records and notes that are then to be entered into various systems via a PC. The COSMIC Nova mobile journal system developed by Cambio replaces difficult-to-understand post-it notes and time-consuming duplication with tablets and digital boards that allow staff to enter information anywhere, anytime. The solution was introduced by Region Värmland as the first region in Sweden starting in 2016. They had already used the COSMIC journal system for several years and now chose to also introduce the mobile application Nova, which is COSMIC available in iPads and Android tablets. Petra Jonaeus is a business developer at Region Värmland and has been involved in the implementation project.

All information in one place

The biggest advantage when exchanging paper and pen for digital medical records is the efficiency and the ability to easily share information with colleagues and patients. Doctors have one type of application, nurses another and all information from the various units is synced to the department’s digital board. Notes, signing of medicines, ordering samples and sharing test results can be done directly at the patient’s bed.

There are several reasons behind the project’s success, Petra Jonaeus explains. Setting a clear, and rather tight schedule was one of them but the biggest impact was the participation of those who would work practically with the solution.

The effects and results of the introduction of the solution are clear. When everyone has access to the information, it is possible to create greater participation with patients and the healthcare staff can collaborate with their colleagues in a completely new way. The common to-do list makes it easy to change shifts and if a colleague has a lot to do, you can help with activities and then tick off without having to disturb the person.

Göran Karlström is the chief physician and responsible for the patient record and customer group COSMIC in Region Värmland. He also sees that the broad introduction has given the region a safer and more uniform way of working.

That we use similar solutions everywhere is a patient safety issue. Information and labels are included with the patient regardless of the unit and if the patient changes ward. This means that we get a common way of working and uniform routines.

The implementation has taken place in a business-oriented way, explains Göran Karlström, which has been a success factor. Now that the region has seen that the project has contributed to major positive changes, they hope for future projects that can include, for example, psychiatric inpatient care. 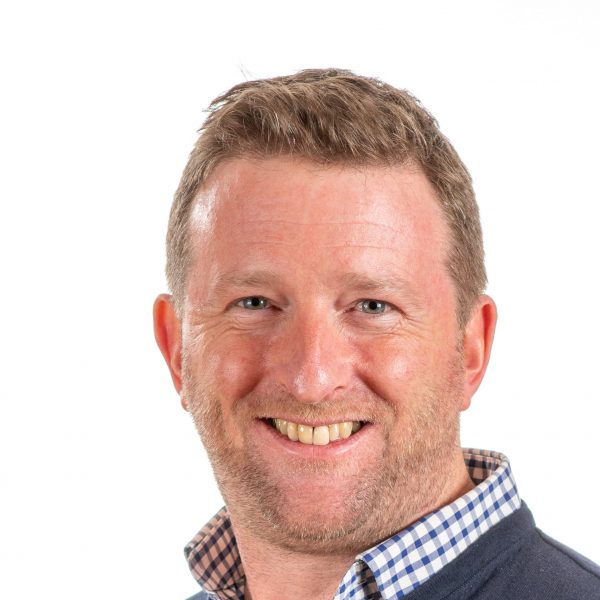 Either your browser does not support javascript, or javascript is disabled. This site works best if you enable javascript.

Advertisement cookies are used to provide visitors with relevant ads and marketing campaigns. These cookies track visitors across websites and collect information to provide customized ads.

Other uncategorized cookies are those that are being analyzed and have not been classified into a category as yet.

Performance cookies are used to understand and analyze the key performance indexes of the website which helps in delivering a better user experience for the visitors.

Analytical cookies are used to understand how visitors interact with the website. These cookies help provide information on metrics the number of visitors, bounce rate, traffic source, etc.