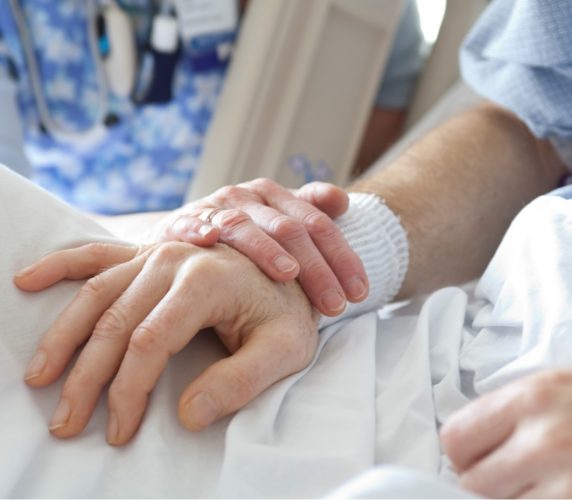 The Swedish Region of Kalmar has been working with the Cambio COSMIC medical record system for a number of years and now a number of municipalities have also joined the system.

The collaboration project is still in its infancy but the effects are clear, the users feel that patient safety has increased at the same time as the understanding between the care providers has improved.

When the cooperation between the Region of Kalmar and the municipalities was to begin, there was never any doubt that the Region’s record system would become the common platform for information transfer. It was obvious that they would use the region’s journal system, states Birgitta Berglund at the IT administration in the Region.

A major advantage of collaboration is that patient-related information follows from municipal to regional care, and vice versa. Birgitta explains:

There are also advantages elsewhere, as the municipality’s users can read the region’s notes in COSMIC, which makes the work more efficient and more patient safe. In the case of samples, for example, it has now become easier to follow the patient from referral to test results, provided that the patient agrees to the sharing of the medical records.

A common digital platform where all history is available makes it easier for everyone.

The users in the municipality see that the collaboration greatly streamlines their working day. But as at the beginning of all major projects, it is possible to make improvements. There is room for further streamlining, says Birgitta.

Michael Ceder is line manager for technical system management at the Region and property owner IT for joint care process, which includes Cambio COSMIC. He is very pleased with the cooperation between Region Kalmar and the municipalities.

Borgholm municipality was the first and since then Kalmar and Nybro municipalities have introduced COSMIC and expanded collaboration with Region Kalmar.

The system was implemented by Region Kalmar training so-called “super users” from the municipalities who in turn trained users in each municipality. Borgholm municipality was a pilot project and today there are 40 users who work daily with COSMIC. Since then, Kalmar and Nybro municipalities have introduced COSMIC and expanded collaboration with Region Kalmar.

Either your browser does not support javascript, or javascript is disabled. This site works best if you enable javascript.

Advertisement cookies are used to provide visitors with relevant ads and marketing campaigns. These cookies track visitors across websites and collect information to provide customized ads.

Other uncategorized cookies are those that are being analyzed and have not been classified into a category as yet.

Performance cookies are used to understand and analyze the key performance indexes of the website which helps in delivering a better user experience for the visitors.

Analytical cookies are used to understand how visitors interact with the website. These cookies help provide information on metrics the number of visitors, bounce rate, traffic source, etc.